Can a Sham Procedure Comply With the Acas Code?

Responsible employers who follow full and fair procedures in line with the Acas Code generally have a powerful defence to unfair dismissal claims – but what if a procedure is found to be a total sham? The Employment Appeal Tribunal (EAT) considered that issue in an important test case (Rentplus UK Ltd v Coulson).

The case concerned a senior employee who was purportedly dismissed on grounds of redundancy. In upholding her subsequent unfair dismissal claim, an Employment Tribunal (ET) found that the redundancy procedure was a total sham. Its outcome was a foregone conclusion in that the decision to dismiss her been taken long before. The ET went on to find that her employer had breached the Code and that her compensation should for that reason be uplifted by the maximum permissible 25 per cent.

In challenging the latter decision, the employer contended that the Code had no application to the case. It pointed out that the Code only applies to disciplinary or grievance situations and that its focus is on ensuring employer compliance with basic procedural requirements rather than substantive fairness.

Dismissing the appeal, however, the EAT found that the applicability of the Code is a matter of substance rather than form. It did not consider that an employer could sidestep application of the Code by dressing up a dismissal for misconduct or poor performance by pretending that it is for some other reason, such as redundancy.

If an employer seeks to employ a procedure that fully complies with the Acas Code, but makes such a mess of it that the dismissal is unfair, the EAT could see that it might not be appropriate to award an uplift. However, if an employer acts in bad faith and pretends to apply an appropriate procedure, the EAT could not see how that could amount to compliance with the Code.

On a fair reading of the ET's decision, it must have concluded that the employer had taken against the employee and that its dissatisfaction with her should have been dealt with under a capability or disciplinary procedure. Given that her dismissal was predetermined and nothing she said could have made any difference, there was a complete failure to apply any of the protections provided for by the Code. 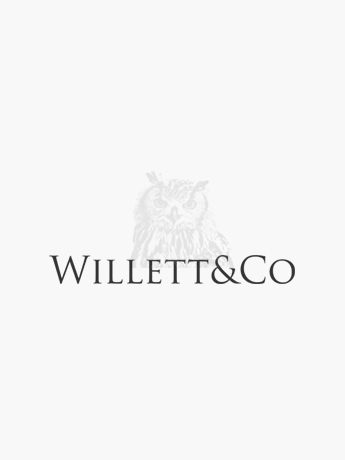 We can assist you in dealing with any matters relating to dismissal. Contact us for expert advice.
The contents of this article are intended for general information purposes only and shall not be deemed to be, or constitute legal advice. We cannot accept responsibility for any loss as a result of acts or omissions taken in respect of this article.

What our clients say

I appreciate all your time and effort over the last two years. I would like to say thank you – the receptionist was always most kind and efficient when I came in with my many queries and paperwork. And your secretary also! I greatly appreciate your help. Thank you.

There is nothing at all wrong with judicial office holders having strongly held social or...
Read more

In a unique decision arising from a woman's tragic death when pregnant with twins, the High Court...
Read more
Read More
Your choice regarding cookies on this site

Some cookies are essential, whilst others help us improve your experience by providing insights into how the site is being used. The technology to maintain this privacy management relies on cookie identifiers. Removing or resetting your browser cookies will reset these preferences.